The Southern Opera and Musical Theatre Company has accrued a reputation as one of the finest opera and musical theatre collegiate companies in the region—attracting a range of diverse and dazzling performers and presenting professional quality productions for the community.

The Southern Opera and Musical Theatre Company regularly offers students opportunities to perform in opera and musical theatre productions, as well as recitals and concerts. Fully staged productions have included Sweeney Todd, West Side Story, Mary Poppins, Carmen, The Mikado, and Rigoletto.
This past year’s opera and musical theatre stage productions were by all accounts, “epic.” From the landmark, sold-out production of Andrew Lloyd Webber’s The Phantom of the Opera to Puccini’s masterwork, Turandot, which was presented in a joint production with the Mississippi Opera. Turandot was the largest operatic production ever produced in the state of Mississippi and completed a banner year for the Southern Opera and Musical Theatre Company.

Why Choose the Southern Opera and Musical Theatre Company at Southern Miss?

Students in this program also have the opportunity to become apprentice artists with the Mississippi Opera, the ninth oldest continuously operating opera company in the United States, as well as the local professional company, The Hub City Players, and community theatre, Hattiesburg Civic LIght Opera, among others. 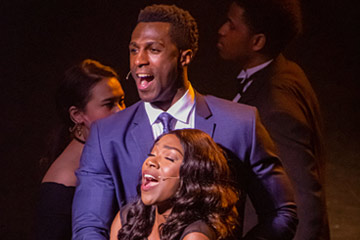 Interested in auditioning for our mainstage production? Submit your audition to opera, musical and/or both! 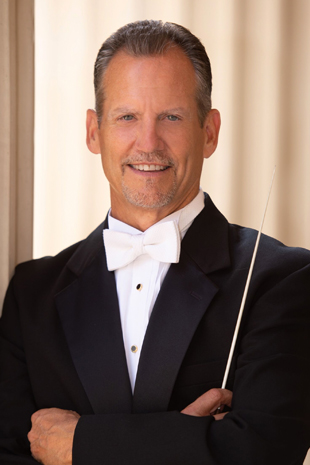 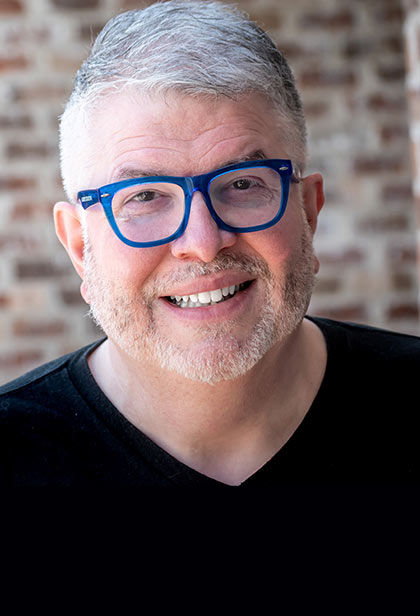