University Bands serves over 300 students and is dedicated to its tradition of excellence, presenting at national and international venues from concerts halls to half time entertainment at "The Rock," home of the Golden Eagles.
No matter your passion—there is a place for you here. All graduate and undergraduate students, both performance and music education majors, have the opportunity to audition for concerto competitions within both the Wind Ensemble and Orchestra.

Guest soloists with the ensemble have included such notable artist performers as Roger Bobo, James Thatcher, Brian Bowman, Stanley Drucker, Christian Lindberg, Allen Vizzutti, Joseph Alessi, and Steve Mead. The Wind Ensemble continues to set a standard among the finest groups of its type in the United States.

The Southern Miss Concert Band is a varsity musical ensemble for the music major and non major alike. Performing traditional band literature, the ensemble provides a performance medium for the busy student musician. The Concert Band is under the current direction of Travis Higa.

Great band programs are built on a foundation of tradition. Since its founding in 1920 as a 20-piece brass ensemble, the Southern Miss band has evolved into a boastful marching band of more than 300. Its band department features three impressive concert ensembles, and a complete jazz studies division. The Wind Ensemble is world renowned and has toured throughout the United States and Europe.

The Pride of Mississippi performs at all home football games, numerous away games, and high school marching band contests and festivals during the football season, and has performed before presidents, governors, and even the Lord Mayor of Dublin, Ireland twice (1993 and 1997), having toured throughout the United States and to England and Ireland. Performing for such events as the F.D.R. inaugural parade in the 1930s, the Senior Bowl, and professional and collegiate bowl games including a performance with the Green Bay Packers at Lambeau Field in 2006. The Pride has enjoyed more television and national audience exposure than any other band in the South. The program at Southern Miss is regarded throughout the nation as one of the finest band programs.

The Pride of Mississippi Precision Dance Team, known as the Dixie Darlings, was founded by Dr. Raymond Mannoni in 1954. He had a vision and wanted to start a drill team of young women, patterned after the Kilgore Rangerettes to perform with the University’s marching band, The Pride Of Mississippi. Members were initially chosen by the group’s founder on their dancing and twirling ability, and the group soon gained recognition and fame as the “Rockettes of the Gridiron”.

During the 1950’s and 1960’s the group appeared at various prestigious events such as the Sugar Bowl and the Liberty Bowl. In 1994, a group of 18 alumnae came together for a reunion. Reunions since then have brought greater numbers together and the current alumnae group now enjoys performing as well as fundraising for a number of charities.

Meeting once per week in the spring semester only, the University Band is a great way for non-music major band students to participate in a concert band. This ensemble also offers opportunities for music majors to perform on a secondary instrument and for graduate students to conduct and administer a major facet of the concert band program.

The Basketball Pep Band supports the men’s and women’s basketball teams and a select number of home basketball games, the conference basketball tournament, and any NCAA tournament play which occurs each season. Membership is open to all students by audition.

You can also perform with the Marching Band during pre-game and halftime shows by being a Feature Twirler and in the Color Guard! 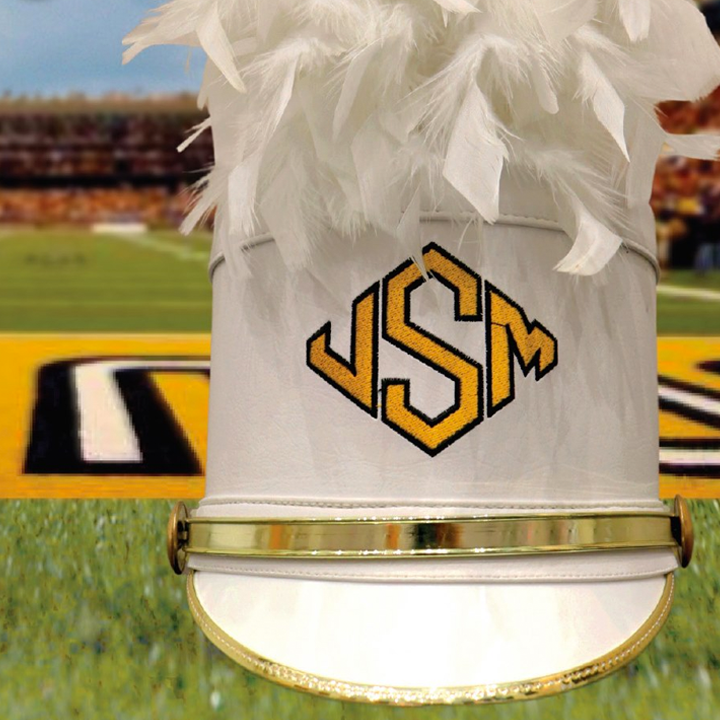 Perform with other outstanding high school band students from across the South in a half-time extravaganza at the Southern Miss vs. Troy game at M.M. Roberts Stadium - The Rock on September 18, 2021.

The event is open to all marching band members, including instrumentalists, guard, dancers, twirlers and drum majors (no sideline percussion). 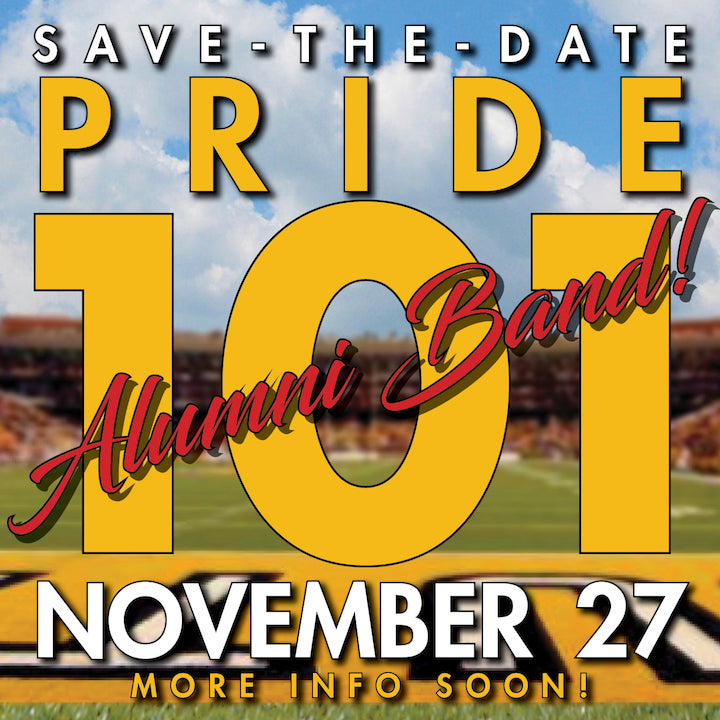 This year, celebrate 101 and plan your Thanksgiving weekend around Alumni Band! Let all of your Pride Alums know to save-the-date. 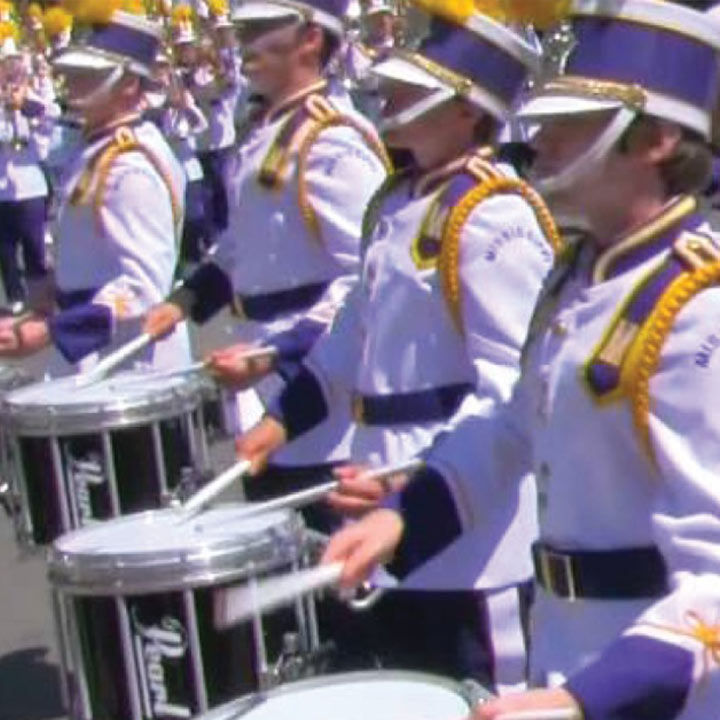 The Mississippi Lions All-State Band is the premier ensemble for high school musicians in the state of Mississippi.

Be one step closer to becoming a member of this prestigious organization with free audition preparation and instruction provided by the Southern Miss School of Music instrumental faculty. 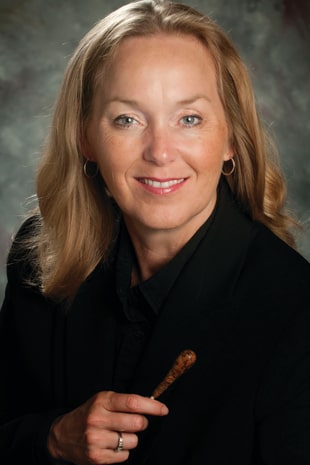 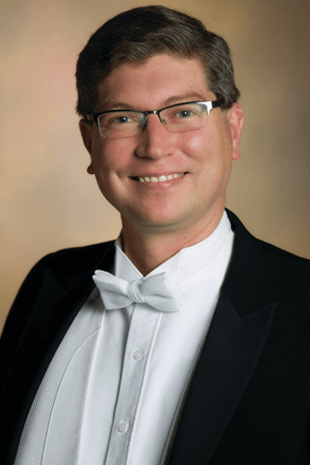 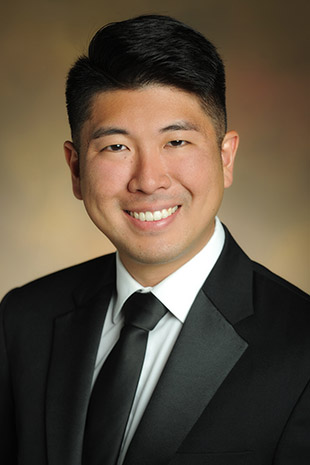 Interim Director, The Pride of Miss.  Assistant Director of Bands 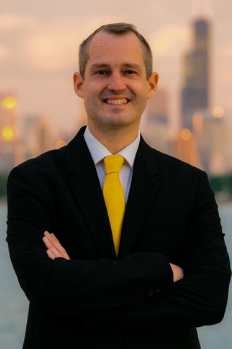