Over the years, the McCarthy Lecture Series has provided the campus and Hattiesburg communities a broad range of programming, ranging from a panel discussion led by veterans of the wars in Afghanistan and Iraq to more academic programs including talks by leading historians of War and Society and military history, such as Sebastian Junger, Beth Bailey, Jeremy Black, Dennis Showalter, Margaret MacMillan, Jeffrey Gray, Brian Linn, Wayne Lee, and John Lynn, just to name a few.

Dale Center Faculty Fellows are innovative and productive scholars who publish widely in the fields of history, military history, and war and society.  A a list of books written and edited by Dale Center fellows present and past, is available here.

The Dale Center is proud to be educating the next generation of officers for the U. S. military.  Leading military educational institutions like the U.S. Military Academy at West Point and the U.S. Air Force’s Air War University have entrusted the Dale Center to educate the officers who will go on to teach the leaders of tomorrow’s U.S. armed forces.  See our page on Military Office Training for more information. 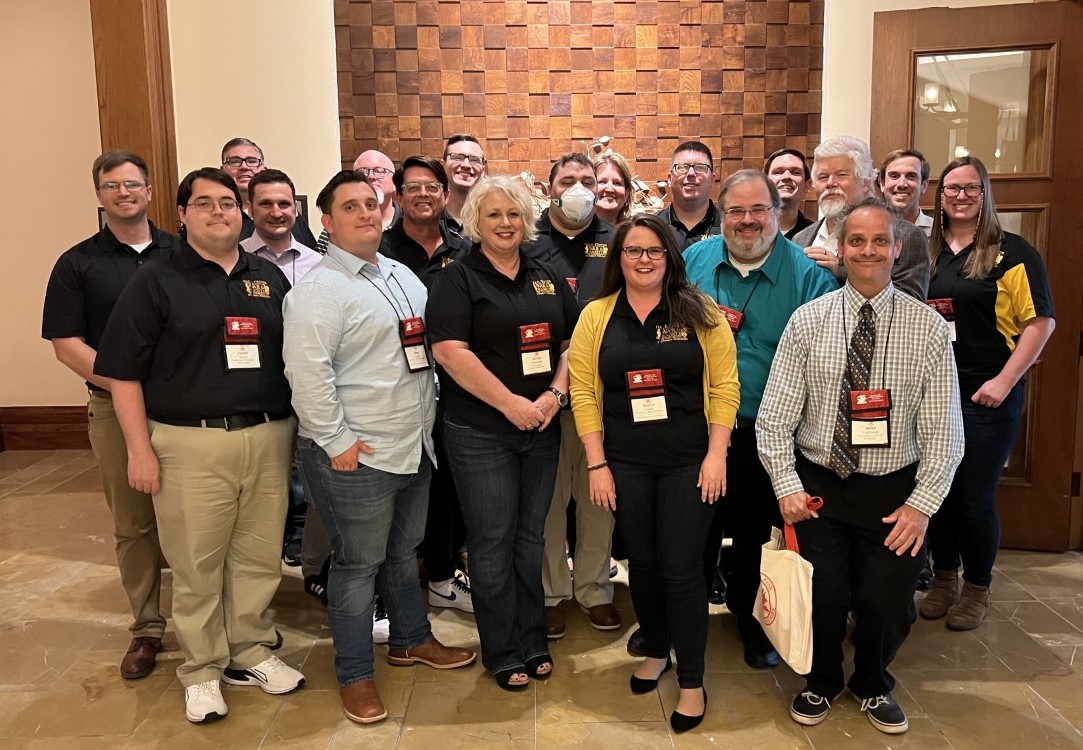 Dale Center faculty, graduate students, and alumni at the Society for Military History's annual meeting in Fort Worth, Texas in 2022.