The lecture series brings internationally prominent figures in International Security and Global Policy to Hattiesburg to give their assessment of the state of foreign and military affairs. Former speakers include General David Petraeus (US Army Ret.), former Commander, US Central Command and former Director of the CIA; Dr. Robert M. Gates, former Secretary of Defense and CIA Director, Dr. Madeline Albright; and Ambassador Wyche Fowler, the former U. S. Ambassador to Saudi Arabia.

The 2019 Dale Distinguished Lecture will be delivered on September 12, 2019 by Mr. Dan Rather, legendary journalist, war correspondent, and former anchor of CBS News. 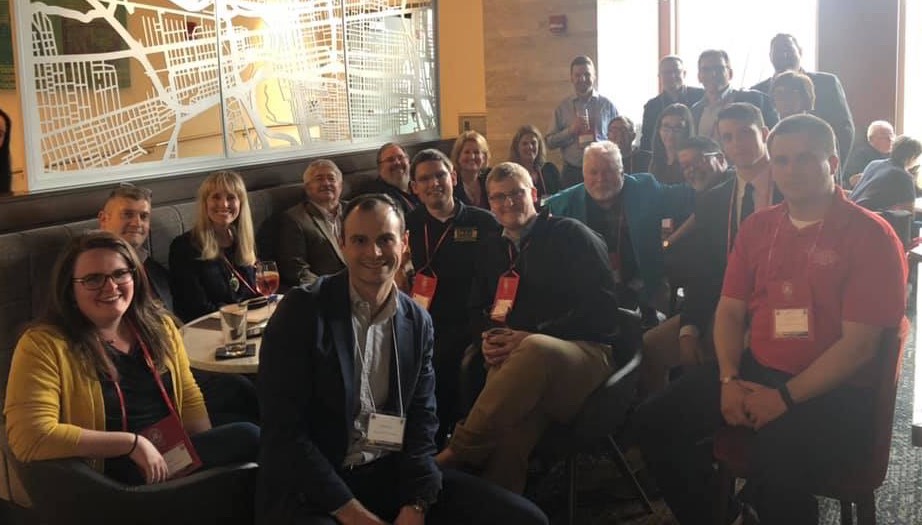